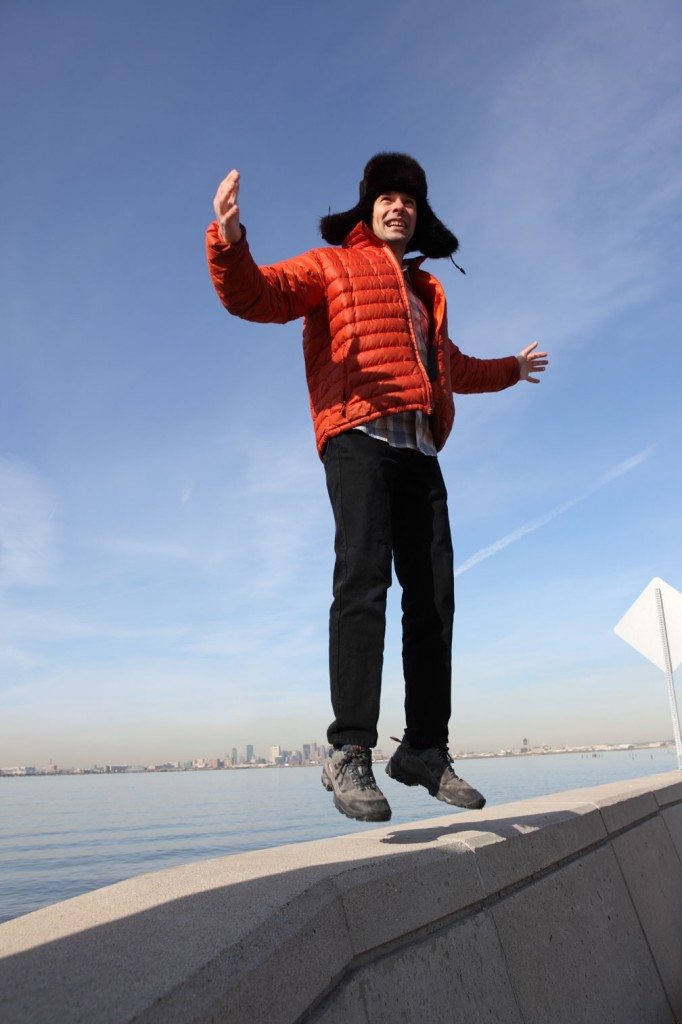 [This article originally appeared in Xconomy]

An intriguing Boston-area tech company is going public after more than 10 years—and it’s not too late to shake things up in its market. I’m not talking about Zipcar (NASDAQ: ZIP), which had its long-awaited IPO a couple weeks ago. I’m talking about SMTP, a pioneering e-mail software firm based in Cambridge, MA.

Yes, the company with the famously boring name—it makes software for e-mail delivery management and marketing—is going public today. It’s not debuting on the Nasdaq or New York Stock Exchange; rather, trading of SMTP’s stock begins this morning on the over-the-counter bulletin board (OTCBB: SMTP). Companies that trade over the counter generally don’t have to meet the same SEC filing requirements as those that trade on the more regulated stock exchanges; it can also be harder for investors to trade OTC shares, partly because buyers and sellers must arrange their trades directly.

About two months ago, SMTP made an initial stock offering to 81 shareholders, who invested a total of $100,000 at 25 cents per share. The deal is different from a traditional, big-company IPO in that there is no investment bank involved as an underwriter—the offering went directly to a small pool of investors.

This isn’t your run-of-the-mill penny stock, though. SMTP says it doesn’t need the money, so it can afford to separate the process of going public from fundraising. The idea is that the firm could raise a few million in a secondary offering down the road—if its stock goes up—and in the meantime, it will keep growing and work towards becoming a much bigger player in e-mail tech. What’s more, its CEO has a contrarian’s sense of timing (and other important lessons to share), which we’ll get to in a minute.

SMTP, known as EMUmail until about a year ago, started in 1998 and first released its product for businesses in 2002. The company has grown a lot in the past year and has been making a small profit—just under $400,000 after tax in 2010, on $2.7 million in revenue. The firm had about 10,000 customers worldwide at the end of December. It says it competes with bigger companies like Constant Contact (NASDAQ: CTCT), JangoMail, MailChimp, and Amazon.com, which recently got into e-mail bulk delivery. SMTP currently employs 31 people, most of them in Ukraine; four are based in Cambridge.

“It’s small, but it’s solid, growing, and profitable,” says Semyon Dukach, SMTP’s chief executive (see photo, left). “Once we begin trading, we may very well go and raise a few million dollars in order to make acquisitions of related companies in our space.”

Indeed, anything seems possible when you have a guy like Dukach at the helm. While some might call him crazy (he wouldn’t deny it), Dukach has made a modest fortune thumbing his nose at the establishment. Most people know him as a swashbuckling master of disguise and leader of the MIT blackjack team, popularized in Ben Mezrich’s books Bringing Down the House and Busting Vegas. (He has the distinction of being the latter book’s main character.) But you might also say that Dukach, who is 42 and has five kids, has grown up a lot since then.

But we’re getting ahead of ourselves. Let’s go back to the beginning. Dukach is a Moscow native who came to the U.S. when he was 10, settling in Houston, TX, via Newark, NJ. He studied computer science at Columbia University and came to MIT in 1990 to do a master’s in electrical engineering and computer science. His thesis was on e-commerce and Internet money exchange (“way before it was cool,” he says).

Dukach got involved with the MIT blackjack team in the mid-1990s, and that story has been told. But it isn’t how he made his millions. That would be from his first software startup, Cambridge-based Fast Engines, which he started in 1997 on about $50,000 in angel investments. The tech bubble of the late ‘90s was a very formative time for the young entrepreneur. In particular, he found the whole venture capital game rather distasteful.

“I went to VCs, and they hated my $2 million in revenue, $800K in profits,” Dukach says. Then, as the dot-com wave crested, he says, Akamai’s market cap soared to $30 billion post-IPO; when Fast Engines became an Akamai partner, suddenly everyone wanted to invest. “That was sad. I had a really solid business,” he says.

In the middle of negotiations for a VC round, he ended up selling Fast Engines to Adero, a Web content distribution firm, for $35 million. After the acquisition, Dukach left the company with several million in cash. That was in 2000, right as the bubble burst. Meanwhile, SMTP (then EMUmail) had started up, led by Matt Mankins. The firm, which Dukach calls the world’s first Web-based e-mail company, was a customer of Fast Engines. Dukach made an investment in the firm, and after it was acquired by AccuRev in 2001, he bought SMTP back and took control in 2002.

While building SMTP’s business, Dukach has been involved in many other ventures. He’s an investor in and board member of Woburn, MA-based Terrafugia, the “flying car” (OK, roadable aircraft) company. He’s chairman of the board of Global Cycle Solutions, an MIT spinout that harnesses bicycles to power appliances and machinery in East Africa. Dukach also has ventures that didn’t work out so well, such as GottaFlirt.com, an online dating and gaming site that folded about three years ago. “It sounded like a great idea for two weeks,” he says.

In recent years, between learning to tango in Buenos Aires, flying helicopters in Massachusetts, and studying anthropology and history at Harvard and MIT, Dukach has been thinking seriously about philanthropy and social entrepreneurship (hence his involvement with Global Cycle). He also bought a few acres of beachfront property between Boston and Winthrop, where he is starting a rental service for bikes, kayaks, and windsurfing. Yet all of that is less important, now that SMTP has a chance to be bigger than Fast Engines.

“Lo and behold, it’s interesting as hell,” he says. “Suddenly my old ambition is back.” His plan now is to “make a couple billion” and then try to help the world, he says.

As usual, timing is everything—and Dukach has some provocative thoughts on the new tech bubble. “Two and a half years ago, it was plausible that this was the end of the economy,” he says. And every five to 10 years, there is a peak or trough in the market where the emotional behavior of the crowd “pushes us into temporary blindness,” he says. Now, there is “still a balance of fear and greed.” (I would guess that he is timing SMTP’s public trading to ride a new growth wave for a couple of years.)

So what’s the plan in the near term? “Once it’s public, [SMTP’s stock price] will jump around, and then settle,” he says. “We should be able to graduate to Nasdaq in a year or so.” Within three months, Dukach predicts, the company should have more than 300 shareholders, which is the minimum number to stay listed on the Nasdaq. Meeting the earnings requirements will take longer, though.

But whether he’s shunning VCs and investment banks or taking on casinos around the world, Dukach has always done things his way—and you might not want to bet against him.