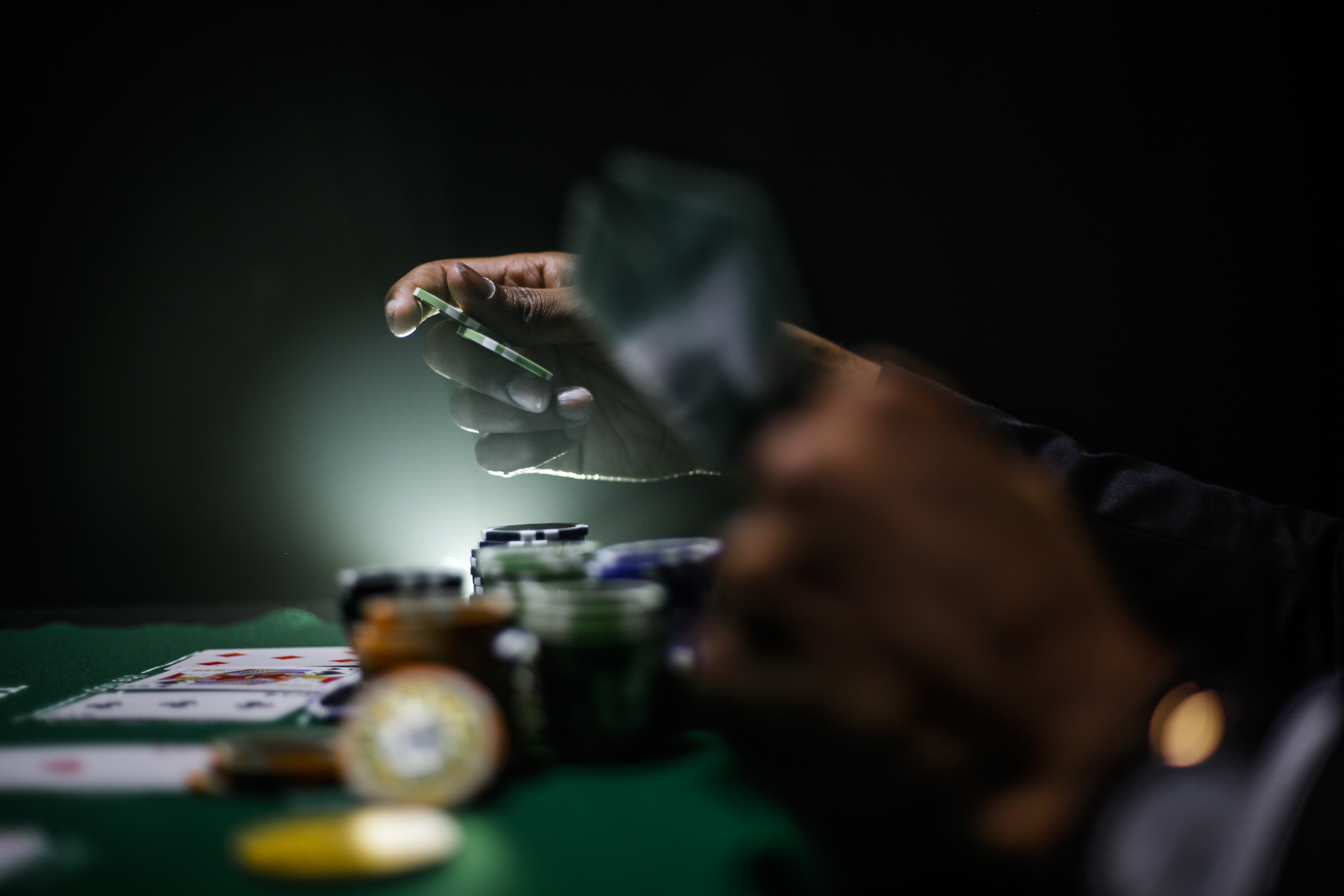 The mathematics of probability that govern the trade-offs of risk and reward are fundamentally counter-intuitive.

In our days of outwitting casinos around the world, we have come across many people who thought that they also had a great system, but were in fact compulsive gamblers who eventually lost everything. Among the false systems that intuitively feel right, there is none as insidious and deadly as the Martingale, where a player doubles his bet after every loss.

The Martingale system works as follows: suppose you need an extra $100. You go down to your nearest casino, and bet $100 on a hand of blackjack, or on any other almost 50/50 proposition. Should you win right away, you have reached your goal and gotten your money. Now if you lose, you bet $200. If you win the second bet, you’re up $100 over all and once again successful. But a little more than one out of four times you’ll lose both, and end up down $300. In that event you simply bet $400. If you lose again you bet $800, and you just keep doubling your bet until you win once. Clearly you have to win at least once eventually, and with this system you end up with your $100 profit even if you start out losing for a while. If you’re willing to bet up to ten times for instance, your chance of losing all ten bets is close to one in a thousand. That means that with a probability of almost 99.9%, you will win one of those ten bets, and therefore walk away with your $100.

Of course there’s a catch that few people notice. When the unlikely one in a thousand event happens and you do lose ten in a row, the actual amount that you’ve lost is over $100,000, all risked to win a mere hundred bucks. You might not have any way of doubling up again. You might even need some sort of bailout.

In the world of investments, there are many ways more subtle than the Martingale to guarantee a better return over a period of months, years, and even decades, at the cost of certain ruin way down the road. Let’s say for instance that you’re managing a hedge fund which invests in stocks. Your strategy of sound fundamental analysis is fairly well understood. You have found that you can generate an average return of 6% per year, and so can most of your equally qualified competitors who have access to the same talent pool and knowledge base as you do. But then one of your competitors realizes that he can automatically increase his return to 9% by selling something called “out of the money puts” on the market. This means that the competitor’s fund essentially sells insurance against the market crashing dramatically. In normal times his fund will gain the premium from selling this insurance which boosts his returns. However, in the rare event of an extreme market crash his investors will lose everything. This form of Martingale can be easily tuned to work for various time periods with various chances of collapse.

When investors see a fund manager generate a higher return that his competitors, they will move their money into that fund and out of the other ones. And money managers are rewarded based on the size of their fund, or the level of returns. The managers do not risk their own money. If they can provide a bigger gain for a few years, they win everything. They might even be lucky enough to be retired by the time their investors are paying the piper. The managers who have the discipline to understand and avoid the Martingale tricks will not be able to compete on the basis of their returns over a few years, and will eventually lose their funds and their jobs.

But many people managing large funds are men and women of integrity. They will not willingly expose their investors to total loss in order to line their own pockets with cash. Yet the system as it presently works does not allow them to compete without some kind of trade-off of long term risk versus short term reward. The solution that they usually flock to is to create such a complex Martingale system that they themselves cannot understand the longer term risk implications. As long as the mathematical analysis of the risk of ruin lies beyond the understanding of the CEOs, the money managing organizations can stay competitive by employing their latest version of a return-boosting Martingale, without admitting to themselves or to others that they have been peer-pressured into the financial equivalent of selling their soul to the Devil.

In the 80’s the emerging Martingales were called junk bonds and LBO’s. In more recent times they are known as mortgage backed securities and
credit default swaps. You can regulate mortgages half to death and try to control what kind of risks various kinds of investment organizations are legally allowed to take. You can even forbid short selling and ban golden parachutes. But as long as managers are paid a percentage for managing other people’s money, they will compete with each other based on the returns they appear to generate. The pressure to create out-sized returns will eventually force them to invent the latest complex scheme which will have the same effect: eventually the investors lose it all. Complex financial structures will once again emerge that even the best professional investors cannot fully understand. People will always move their money into the places that give the best return over a few years, no matter how many times they are warned with the disclaimer that “past performance is no indication of future returns.” And eventually the crisis that results will reach global dimensions beyond the means of a government bailout, especially if part of the risk managing strategy becomes counting on bailouts happening every decade or so.

The only solution is to forbid money management as we know it. We could certainly have people like Warren Buffet manage investors’ money
alongside their own, with no additional percent-based compensation beyond their own investment gains. But we must remove the incentive to create Martingales, and protect people from their own intuitive desire to move their money into the funds which generate out-sized returns, without understanding the long term risks which create them.

In our globalized free market world, almost everyone is ultimately an investor, whether by owning a house or merely holding a job in a company which depends on access to capital. The scope of the current bailout has reached the point of real danger. We must fix the underlying problem before doubling down again as a society, or risk going the way of Albania.