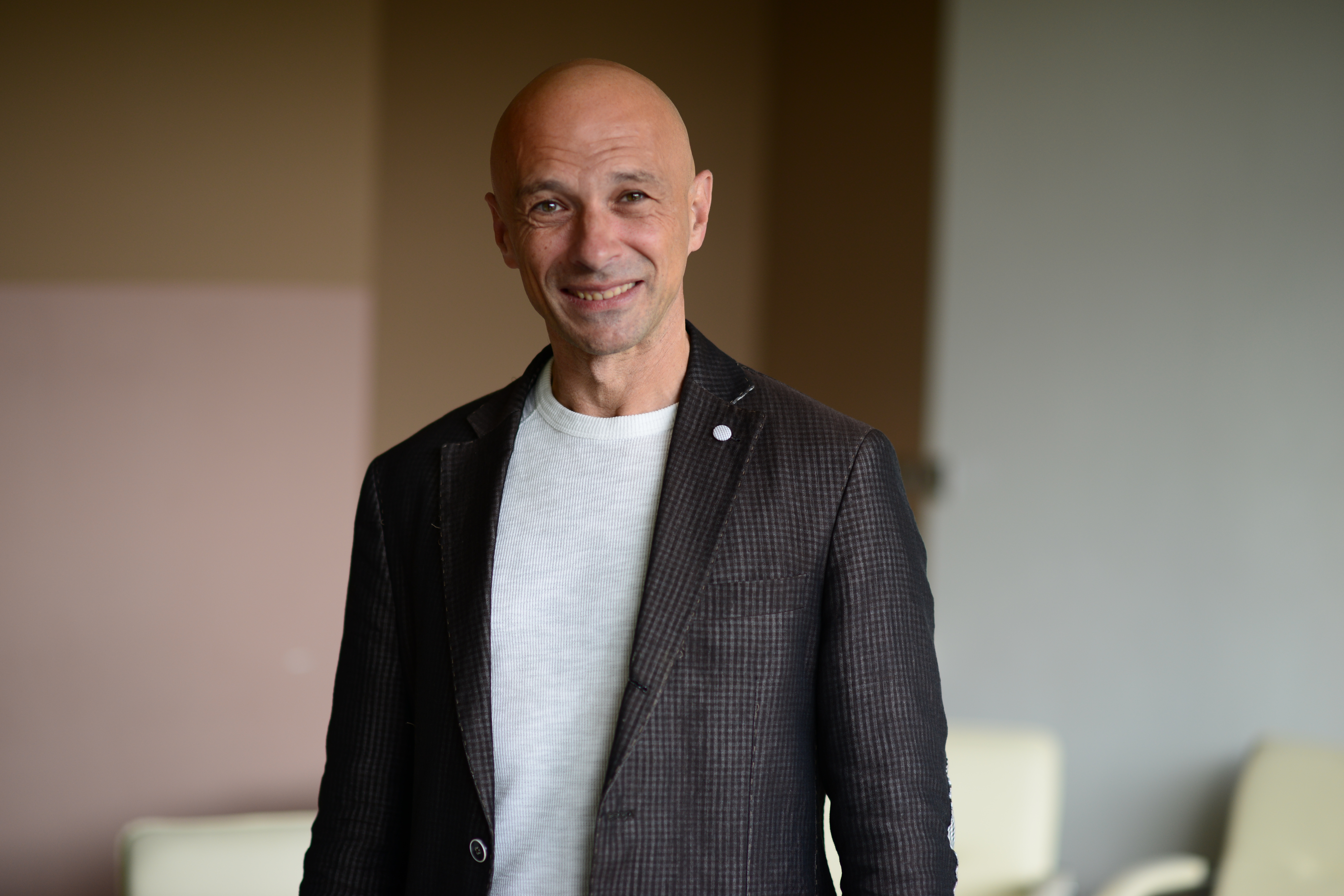 Born and raised in Moscow, Russia, I came to the U.S. with my family as a 10-year-old kid in 1979. I have always had an interest in technology, so I studied computer science at Columbia University and co-authored work on virtual worlds at IBM Research in 1988. After taking a year to hitchhike through Southeast Asia, I went on to grad school at MIT, where in 1992 I authored the Simple Network Payment Protocol, which was one of the earliest ways to transfer money on the Internet. Shortly after, I joined the MIT blackjack team and spent several years with my teammates feeling smug about being able to beat casinos around the world out of a few million dollars before finally realizing that it’s not as much of a challenge as it might seem.

Since then I have played key roles in several startups, learning a great deal from the successful ones and even more from the ones that failed.

I founded and ran Fast Engines, an enterprise software solution to speed up Web apps using the FastCGI protocol. I also Vert, a company that produced bright outdoor displays on top of cabs with location-specific video ads. In 2001, I was a lead angel investor and interim CEO at AccuRev, which developed version control software.

In exchange for some AccuRev stock, I acquired SMTP.com, a bootstrapped email delivery provider. I served as board chairman and managed the startup on an as-needed basis.

In 2006 I founded GottaFlirt.com, a dating game that failed to reach critical mass after spending $500,000 in angel money. In 2008 I also co-founded PDFFiller.com, which allows PDF files to be filled online, and served as a board director.

In 2012 I decided to leave my position as CEO of SMTP and focus full time on my angel investing activities and mentoring young entrepreneurs. During my time as an angel investor, I have made over 100 investments, including early investments in Quanergy, SMTP.com, and Wanderu.

In 2012, I also started giving out a Troublemaker Award. The award seeks out young women and men from around the globe who demonstrate outstanding commitment to a cause that is bending norms and breaking rules for the greater good.

In 2014 I became the Managing Director of Techstars (Boston), where I sourced, invested, and nurtured over 50 startups. Some of the alumni from my time there include LovePop, Fam, RocketBook, Mavrck, ThriveHive, AdmitHub, Spoiler Alert, and Tive.

In 2017 I left Techstars to found One Way Ventures, the fund backing exceptional immigrant founders. We are currently investing out of our first fund.

In my free time, I love to spend time with my wife, Natasha, and my six kids (Dagny, Miranda, Zoe, Uliana, Elio, and Milan). I kitesurf and run whenever possible, but I sold my helicopter to quit while I’m ahead. 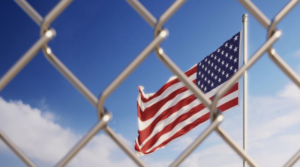 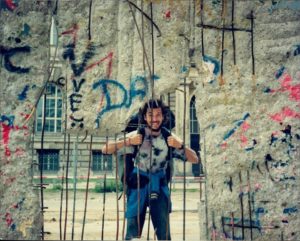