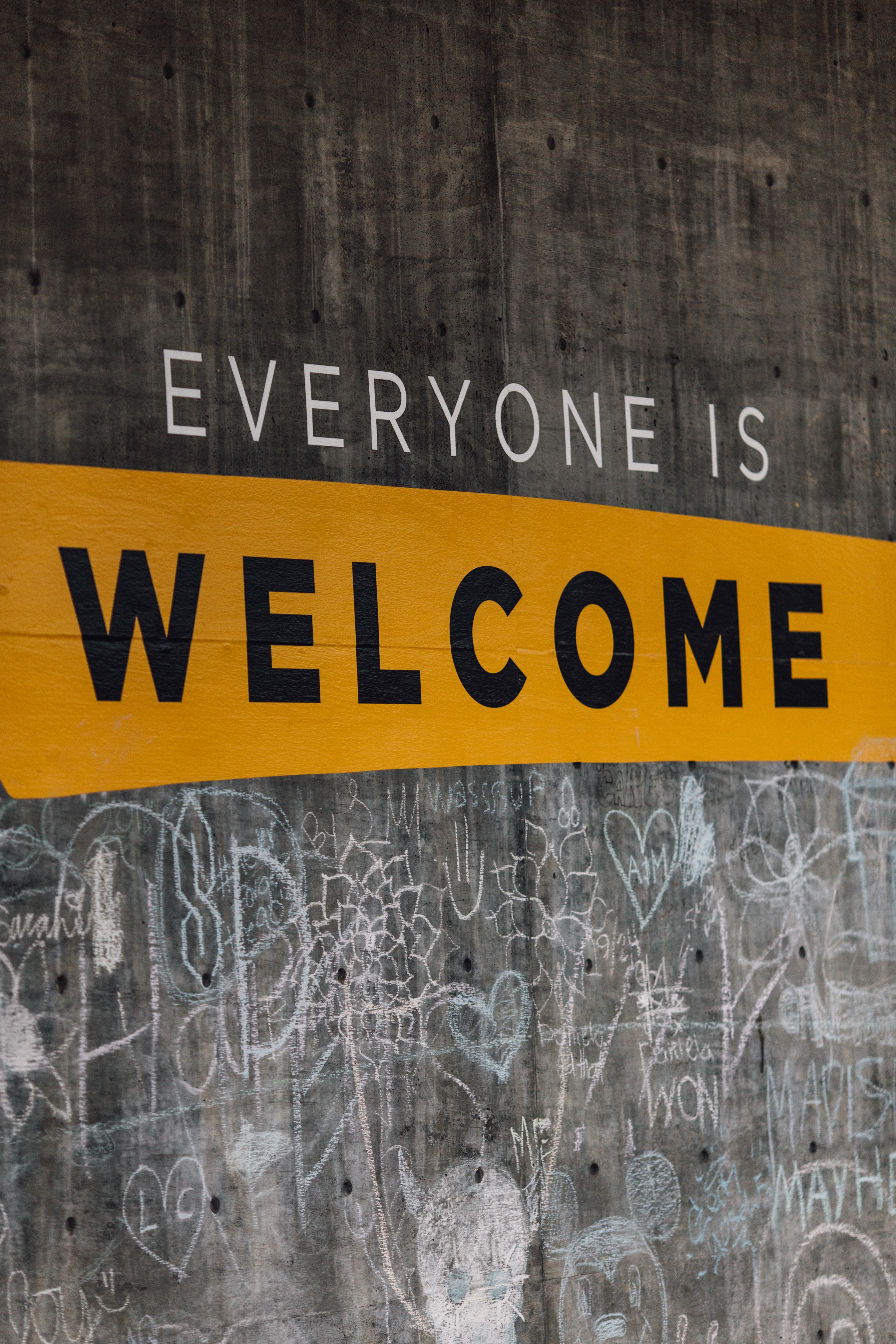 People in tribal societies generally believe that members of their own tribe are inherently more worthwhile than outsiders.

People in pluralistic, democratic societies on the other hand generally believe that all men and women are equally worthwhile, and should have equal opportunities.

Either you fundamentally believe in this notion of universal equality, regardless of race, gender, sexual orientation and all other human attributes that are merely accidents of birth, or you don’t.

People born outside a fence constructed long ago along arbitrary, historical lines should not be inherently discriminated against. If they want to come here, they should have exactly the same opportunities for life, liberty, and the pursuit of happiness as those who were lucky enough to have been born inside the border. We shouldn’t presuppose that they would be harmful to our society without specific evidence showing that a particular person is a risk to others, such as an actual conviction of a past crime by a reasonably fair court of law. Short of that, anyone should have the right to come here in peace, to work here, and to share in the benefits of living in our society.

Economists generally agree that over time, immigrants entering the country create more value than they consume from public services, and we could perhaps limit services provided to new arrivals until they establish a history of working and paying taxes. But the argument for allowing them to enter should not merely rest on the notion that we expect to eventually reap economic benefits from their presence, or on the notion that we may be enriched as a society by their diversity. Rather it is a basic, moral imperative to let them in, and the value that they may bring to our society in aggregate is just a side effect of an open door policy that we must adopt in order to be consistent with our belief in the fundamental notion of universal human dignity and equality.

We simply have no right to arbitrarily prevent people who happen to have been born outside our borders from coming here or from working here. Perhaps in addition to a criminal background check, we could also make a reasonable attempt to verify that prospective immigrants are willing and able to accept all the responsibilities expected of local adults, such as paying our taxes and obeying our other laws, but if they are then we must accept them without any arbitrary quotas or hard to get visas, because forcibly stopping innocent human beings from coming in peace to live and to work in our land isn’t just, it isn’t fair, and it simply isn’t right.