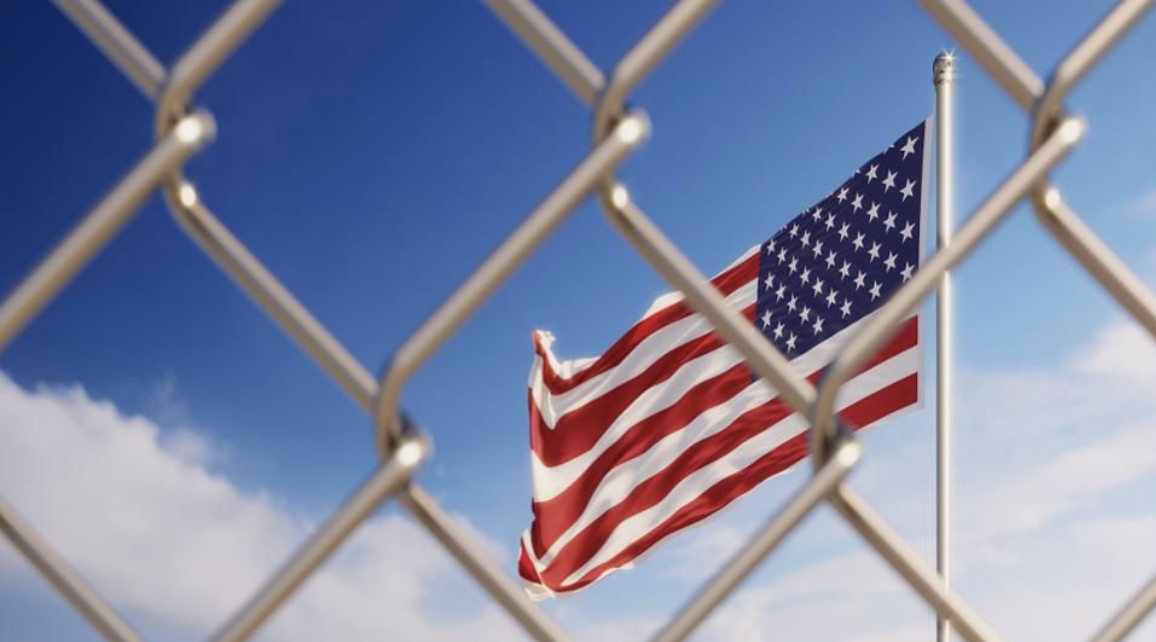 In light of the increasingly disturbing conditions of holding centers for migrants and their children along the southern border, Americans are searching for an outlet to express their frustration and dismay. Citizens have turned to walkouts and social media campaigns as a way to command a sense of agency, as physically traveling to the detention camps to protest is a dangerous and inaccessible option. Instead, they are initiating Twitter campaigns and writing letters urging company leaders to cut ties with agencies involved in the immigration crisis. However, although there are few better options, these methods of protest are still ineffective–and often result in misdirected blame.

The Wayfair walkout is the latest example of this. In a spout of civil disobedience last Wednesday, hundreds of Wayfair employees executed a walkout in protest of the company’s association with migrant detention camps. The protest was a reaction to a $200,000 sale of bedroom furniture to the government contractor Baptist Child and Family Services, a nonprofit that helps to manage some of the camps.

Leaders at Wayfair, specifically company founder and CEO Niraj Shah, are facing a barrage of criticism for stating that they plan to continue with the sale despite the outrage of many of their employees.

While Mr. Shah’s move to continue selling the bedroom furniture resulted in backlash from employees and the public, it’s important to note that no matter how he had proceeded, he would have ended up on the wrong side of “justice.”

If Mr. Shah decided that Wayfair should stop selling furniture to the centers, the government contractor would simply find another supplier.And in the extreme case that every U.S. furniture company decided to boycott sales to migrant holding facilities, the centers would be left scrambling for supplies in an environment already defined by scarcity. The disaster at the border is not exacerbated by companies providing necessary goods or services–in fact, without such, the situation would likely worsen a great deal.

Yet Mr. Shah’s decision to continue selling the furniture has had an equally poor outcome–which is a storm of blame directed at him and his company.

It’s ironic because leaders like Shah might be part of the answer when it comes to changing American sentiment around immigration. As of late, the topic has generally warranted negative sentiments and bitter disagreement. In their attempt to drastically curtail most forms of legal and illegal immigration, the Trump administration has shown a willingness to sometimes forego basic moral and humanitarian standards. If immigration is to warrant the positive reaction and policy it deserves, then Mr. Shah is a perfect example of how this narrative can be a positive one. His father was an immigrant from India who came to the U.S. to earn a master’s degree, and settled on the east coast to work for General Electric. His grandfather used to run a steel manufacturing business in India, making pots and pans. From these humble roots, Mr. Shah became a self-made success and has built a company that now employs 12,000 people. He also created the Shah Family Foundation, which takes a data-driven approach to unlocking solutions in education, healthcare and community building.

Nevertheless, Shah has become the newest scapegoat for the shortcomings of the current administration, and a target for the frustration of Americans who feel powerless to oppose its policies. And he is not alone in receiving an unfair share of the blame–tech companies including Microsoft, Amazon, Google and Salesforce have been under pressure by employees to cancel contracts with ICE and other government agencies. Although these companies are not selling products associated with family separations, they are pegged as being part of the problem. Yet if they chose to withhold the latest technology the private sector had to offer, the processing ability at the border would be damaged even further, and the humanitarian crisis in the holding centers would become even worse.

Providing more supplies where they are needed is a short term fix for a dire situation–it’s a necessary action in order to provide some relief, and should not be seen as complicit to the thoughtless policies that are inhibiting the immigration system’s ability to function.

Of course, Shah and other business leaders should be sensitive to political movements that are important to their employees and the nation. It’s perilous to start turning a blind eye to these matters, as history has taught us time and time again. And citizens should continue to find ways to draw attention to the humanitarian crisis unfolding at the border.

But demonizing Mr. Shah and his peers is a red herring for much deeper problems this country is facing–bitter party divisiveness, ineffective democracy and a rapidly deteriorating moral code. Perhaps instead of incorrectly assigning blame, we should focus on the policies that created the need for extra beds in the first place.